The House of Rights, in Guinea-Bissau, opened its doors in 2012, in the building of the former police station-prison, in Bissau historic center. Since then, it has been recognized as a space for collaboration among different Guinean civil society organizations and place of human rights in the country context.

The house is a reference as documentation center and training and debate space, as well as workspace for the Guinean League of Human Rights.

In December this year, the House plans to host the 2nd edition of the Book Fair, providing books, especially in the fields of Human Rights and Development. The House needs appopriate resources to  increase the amount and diversity of books available and also to send the books to the Guinea-Bissau are.

So we call on this crowdfunding campaign, to collect the necessary funds until November 4th. 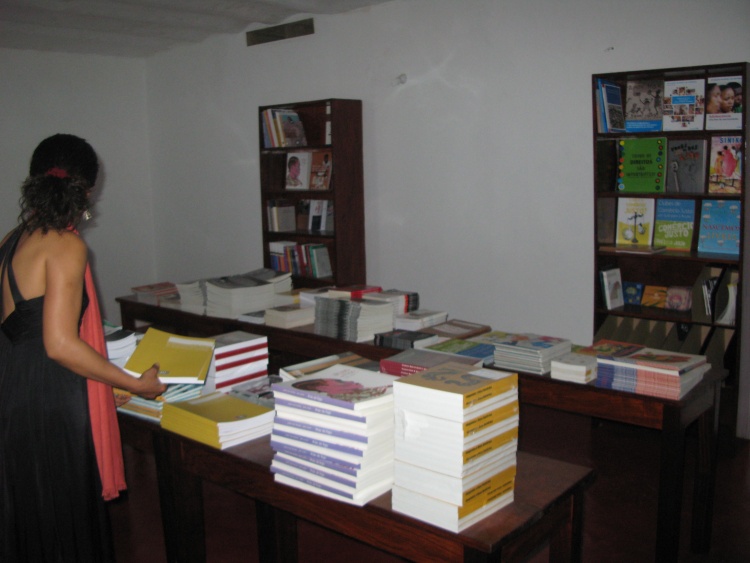 The House of Rights is much more than a physical meeting space for Civil Society Organizations. It is also an initiative to promote dialogue among organizations and strengthening networking.

For its first steps in 2011, this project had a broad partnership involving Guinean, Portuguese and international civil society organizations. In Portugal, it has been coordinated by ACEP, while in Guinea-Bissau is the Guinean League of Human Rights. 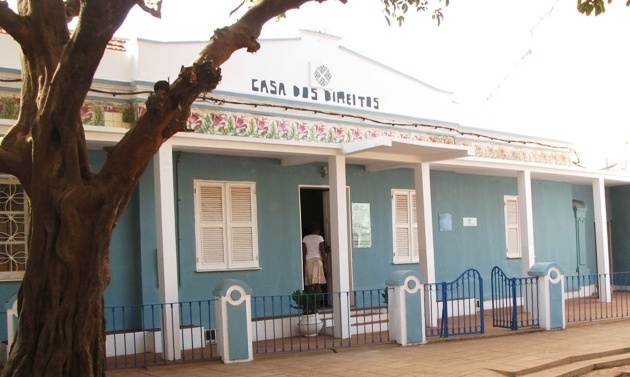 The consortium is composed by the following organizations:

Acquisition of books in Portuguese, in the fields of Human Rights and Development (EUR 700) and transport to Guinea-Bissau (about 200€ for shipping and transportation and around 100 euros for customs clearance).