Southern Angola is experiencing a humanitarian disaster caused by the drought that has been felt for years. The response and the resources made available are largely insufficien...

Southern Angola is experiencing a humanitarian disaster caused by the drought that has been felt for years. The response and the resources made available are largely insufficient to combat hunger, acute malnutrition and the many deaths already caused.

Through this campaign, we seek to help one of the most affected Municipalities, the city of Cacula, in Huíla Province, to be able to generate means to mitigate this problem in the short and medium term.

At the moment, around 80,000 people have been affected in the communes of Cacula, Chituto, Viti Vivali and Chicuaqueia, more than 75,000 of which are children. The lack of water affects both agricultural production and livestock, which are the main livelihoods of rural populations in these communes who are forced to flee their localities. 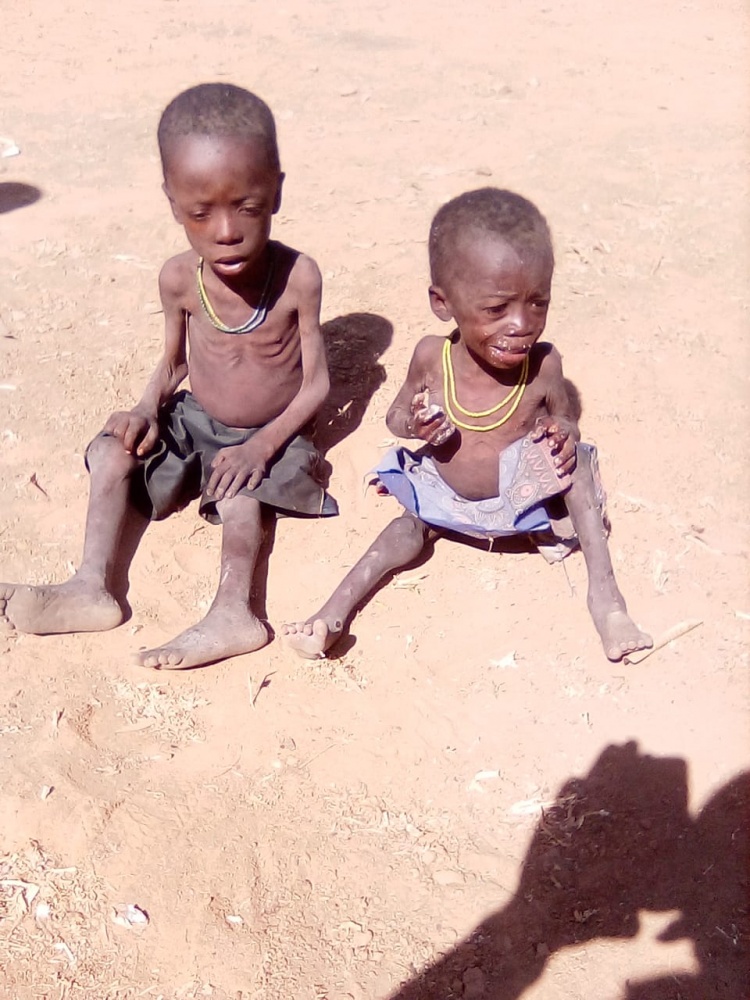 This campaign is being developed and promoted by a group of Portuguese who volunteered in the Municipality of Cacula, in the province of Huíla in Angola, between 2015 and 2018 through GAS'África - Social Action Group in Africa and Portugal - based at the University Catholic Church of Porto.

GAS'África is made up of young people from 18 to 35 years old, who provide two summer months to go on a mission to Portuguese-speaking African Countries, with the aim of promoting the integral development of local communities.

Faced with this situation, which has been worsening year after year, we are in constant contact with the parish head of the Municipality of Cacula, Father Luís Brevis Muñoz, who is tireless in finding solutions and helping us to address the identified local needs . A Chilean Missionary Priest, Father Luis gave his heart to Angola in 2002, and since then he has sought to improve the living conditions of the often forgotten communities he has served over the years.

Since the beginning of the year, several people have come together to help these communities, and contributions have already been collected to:

The budget required at this stage, of around €4000, will be used to: