With the book "A Banda dos Animais"; we help vaccinate more than 200 dogs and cats !!!

“A Banda dos Animais”, more than a book for children by Claudio and Sofia Hochman, is a father and daughter project, the result of several summer mornings spent writing and illustrating together.

It is also a challenge for all other parents and children to do the same. That together create memories, as simple as this work, where we get to know a singing ant, a guitar dolphin, a Spanish worm that plays the viola or a ballerina mare who loves concertina, characters imagined by Sofia, who at the age of 5 created an entire orchestra that illustrates the book.

The texts, written with the help of Claudio, have long been used to transforming ideas into words, make us smile and transport us to a fun universe where animals and music share pages and rhymes.

But “A Banda dos Animais” also has a solidarity component. The author decided to choose an entity linked to the animal cause to support. Part of the proceeds from the crowdfunding campaign now launched is used to help animals of the registered users. Support Program for People in Homeless Situations by Animalife. The money raised will be used directly to vaccinate and deworming more than 200 dogs and cats! 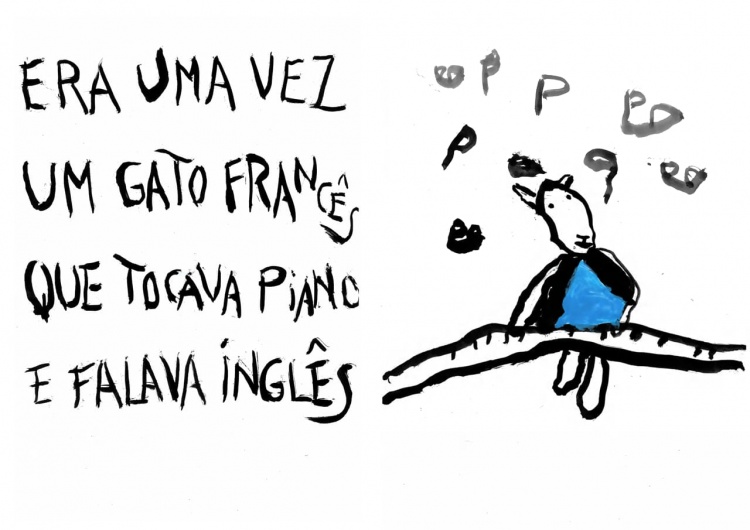 Sofia Gago da Câmara Hochman was born in Lisbon in 2015. She loves to draw, play and ride a bicycle, likes to be told stories and says she has an elephant memory.

End animal abandonment in Portugal! This is the main objective of Animalife, a national, non-profit association of social and environmental awareness and support, established in 2011 .

Over the years, it has invested in three lines of action: support for animal protection associations and groups; support for families in economic need; and monitoring homeless people with dependent animals.

Currently, it helps 335 animal support entities, 170 individual protectors, about 500 families and more than 100 homeless people, in a universe of approximately 60 thousand supported animals.

The campaign in numbers

This amount will allow:

Estamos quase a terminar a

Estamos quase a terminar a

165 members of the PPL community
support this campaign