We are Animo, an association recently created by three sisters, concerned with the situation of the most deprived populations in the world. We are starting our activity - we hav...

We are Animo, an association recently created by three sisters, concerned with the situation of the most deprived populations in the world. We are starting our activity - we hav...

We are Animo, an association recently created by three sisters, concerned with the situation of the most deprived populations in the world. We are starting our activity - we have several projects, focused on reducing the ecological footprint and improving food security, aimed mainly at disadvantaged populations or under threatened subsistence conditions. But now we want to make our contribution to alleviating the consequences of the Covid pandemic19, which, at this moment, is beginning to attack Africa strongly, where populations already live in precarious conditions and face the possibility of high mortality, not only due to the lack of primary health care, but because of insufficient food.

We are concerned about the lack of basic foods, in greater scarcity in the current pandemic circumstances, as we know that hunger kills about 20,000 people a day - according to WHO data - and we want to help mitigate this problem. We are ashamed that at this point in human history there are people who do not have milk and bread to eat. When we have.

We propose to raise donations to send directly to a Mozambican NGO, the NGO Dream Sant'egídio, with which we already have contacts and confidence, operating in the field, which can acquire the food and get it to the families most in need, without the intervention of intermediaries, which assures us that the funds will be invested in what they are intended for, instead of being diverted to other objectives / people. We will not be the ones to buy the food, not only because we do not have the necessary knowledge to know exactly what is needed, but because shipping and transportation imply conditions that are beyond our control and, once again, we have no guarantee that they will arrive to whom they are intended for. 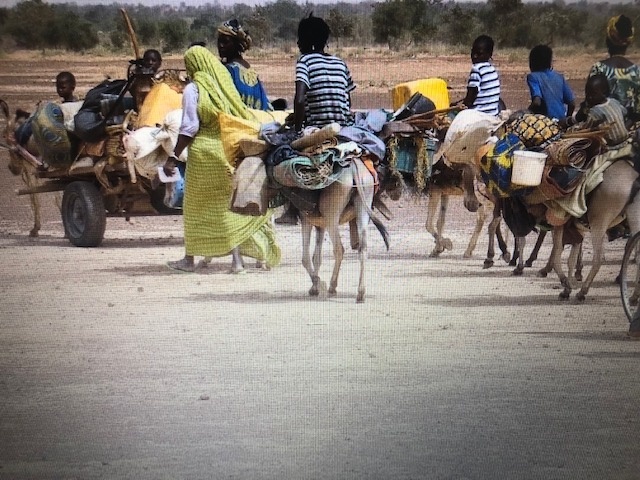 Ana Pinto da Costa, communication consultant, Patricia Costa, health technician and Sofia Costa, sociologist, are part of Animo. We have reached a point in our life - more or less half a century of existence for each one - when careers and families are defined, and we feel the need to do more for others.

We are three sisters who were born and lived in Africa, more specifically in Angola. Our father was one of the combatants in the overseas war, where our mother joined him, and they stayed. For this reason, we identify so much with Africa, with its difficulties, that we know well, and also because of this, our projects are mainly aimed at helping these populations. Because we lived and grew up there, we have an emotional bond with the people of this continent, a land of colors and strong smells.

We founded this association because we want to contribute to improving the living conditions of those who need it most and we believe that one person can change the world and three a little more. We think that a little from each means a lot to others. And that one day at a time changing mentalities, attitudes and actions will result. And everything will be ok. 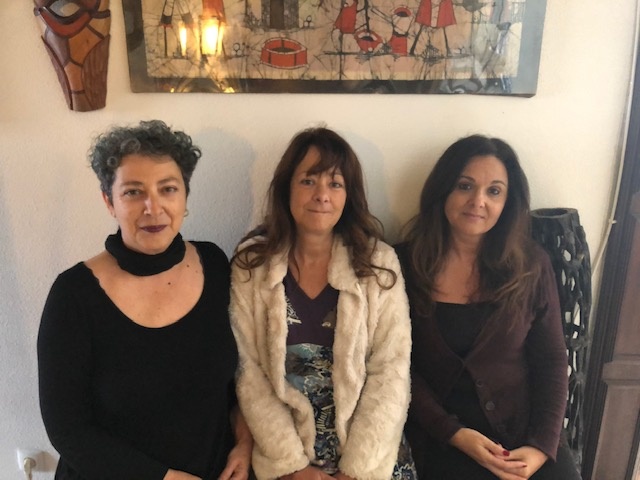 The donations go to the NGO Dream Sant'egídio, based in Beira, Mozambique, with immediate effect. Thus, the money raised will be sent via bank transfer, from Animo's account, directly to the institution's account.