Collect the necessary amount to send 515 kg of medicines to Venezuela. For each 8€ will send a kilogram of medicines that could help to minimize the impacts of human crises in V...

Collect the necessary amount to send 515 kg of medicines to Venezuela. For each 8€ will send a kilogram of medicines that could help to minimize the impacts of human crises in Venezuela improving the life quality of Venezuelan people that in some cases need those medicines to survive.

Until now, with the Programa de Ayuda Humanitaria para Venezuela, have been sent more than 300 tons of medicines, distributed through 200 NGO’s and foundations associated to the Program, being from Portugal the quantity of 570kg of medicines and delivered to two main foundations: Fundación La Pastillita and Fundación Manos para Vargas. 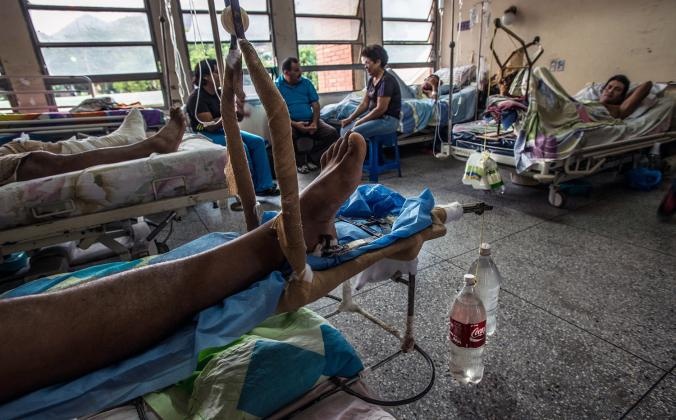 Although Venezuelan people requested, supported by the desire of several countries: the openness of a Human Bridge, the fact is that government of this South America Country never accepted to proceed with the openness of this bridge, banning the entrance of medicines to help the population needs, leading to increase dramatically the delivery costs of medicine. Despite of that, Venexos and other associations located through different countries, working together with the Programa de Ayuda Humanitaria para Venezuela, have succeeded delivering medicines thanks to numerous anonymous donations that have supported this campaign around the world.

Since May of 2017, that started the campaign in Portugal we have collected more than 500 kg of medicines, our big problem is to find the enough money to cover the delivering costs of those medicines. Our final goal is, to collect and send a Ton of medicines before December of 2017.

We need to collect the enough money to send medicines to Venezuela, towards to minimize the huge humanitarian crisis that this country is having, where every day around 5 children are dying due to the scarcity of essential goods, where one of the biggest Portuguese Community is living. The country that in the 40’s opened the doors to millions of immigrants from different countries, including Portuguese people that flew from that starvation, and war, a country that today need of all of us. 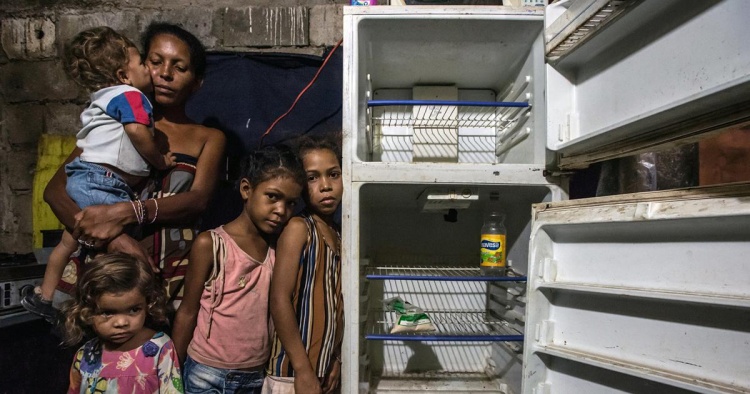 The Non-Government Organization Venezuelanos em Lisboa-VENEXOS, is a private non-profit institution that came from the desire of a Venezuelan and Portuguese-Venezuelan group, with residence in Portugal and perfectly integrated to the Portuguese society (in a many areas of knowledge since medicine, design, IT, communication and others), that never have lost their roots and love for the country of birth .

VENEXOS arises with the aim to support, help, advise and assist to venezuelans that are living in Portugal, mainly in the social, legal, cultural and humanitarian scope, the VENEXOS activities are based in three fundamental pillars: the fight for the human rights, the defence of freedom speech and the support of Venezuelans immigrants in the adaptation process in Portugal.

VENEXOS does not have any support from the Portuguese Government neither any other private or public Venezuelan entity. All our projects come from the effort and motivation of their associates and volunteers and the support from small donations. 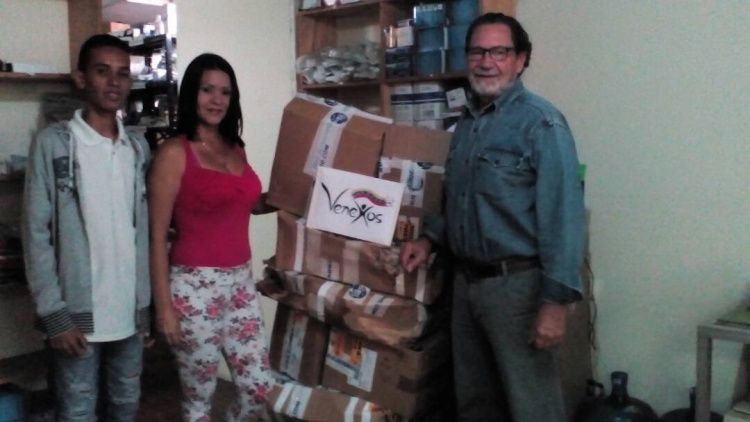 Deadline: Deliveries will be done biweekly, among July and December