At the Porto Academy, remembering the Beneficence Day, we did not give up on solidarity! Thus, another edition of Academicus Solidarius appears, an online fundraiser whose funds...

At the Porto Academy, remembering the Beneficence Day, we did not give up on solidarity! Thus, another edition of Academicus Solidarius appears, an online fundraiser whose funds go to Casa do Gaiato.

Queima das Fitas do Porto, a unique moment for the City and for the Porto Academy, is also synonymous with solidarity! As part of the symbolic activities of Queima das Fitas do Porto 2021, remembering the Beneficence Day , the Porto Academy has not given up on promoting a spirit of solidarity among students! In this way, another edition of Academicus Solidarius appears, an online fundraiser whose funds revert to Porta Solidária and Casa do Gaiato .

The Porta Solidária, a project of the Social Center Senhora da Conceição offers meals, free of charge and anonymously, to homeless people in Porto and to all people who need this help. 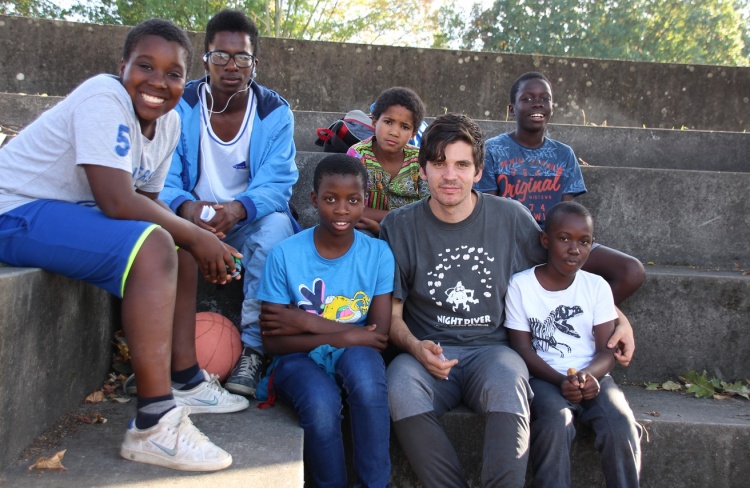 The promoters of this campaign are the Academic Federation of Porto (FAP) and Magnum Consilium Veteranorum - Academia do Porto .

“For a Priority in Education” is the main purpose of FAP, which has guided all its activity that is not limited to political action at the level of higher education. We recognize and value the role that young people must play in society and we believe in inclusion, culture and sport as factors of social cohesion.

We believe in a single and cohesive Academy, capable of promoting actions of this kind and where everyone is called to participate, which capitalizes on the academic tradition for the values of inclusion and the common good. 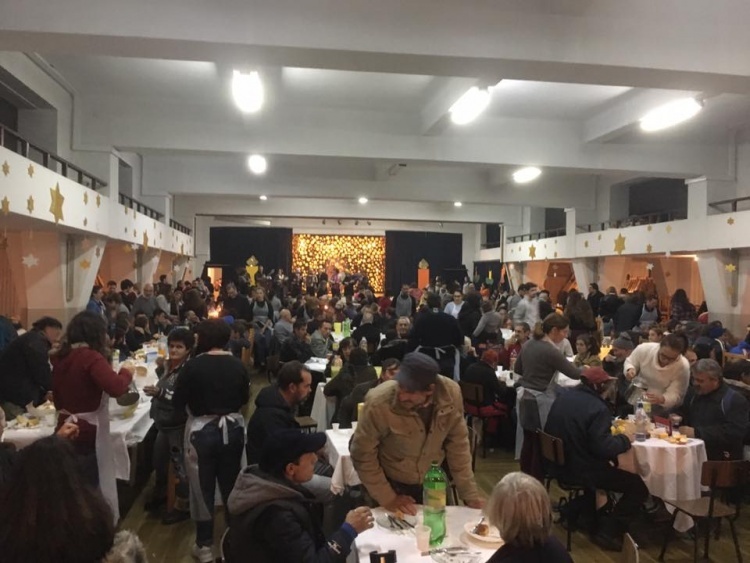 The goal defined by Academia do Porto is € 500, the amount of which will be used to purchase food, hygiene products and other items that are considered relevant.

46 members of the PPL community
support this campaign