ACADEMICA IN THE LEAGUE

AAC basketball is on the right track for maintenance in the Placard League. With the pavilions closed, it was not possible to count on the live support of our fans, and we also ...

AAC basketball is on the right track for maintenance in the Placard League. With the pavilions closed, it was not possible to count on the live support of our fans, and we also ran out of ticket sales.

At the end of the season we will have played 13 league games at home (plus a few Cup matches) in which we could not / will not be able to count on the fans in our pavilions. With the quality that the games have had, and with the performance that our team has shown, we believe that we could have the pavilion "crowded" in all games, and we could possibly refill Mário Mexia, as has happened in the past .
At this competitive level, ticket sales are essential to maintain the quality of the team, but also to comfortably and in advance prepare for a next season at the top level.

The objective of this campaign is to fill the pavilion! 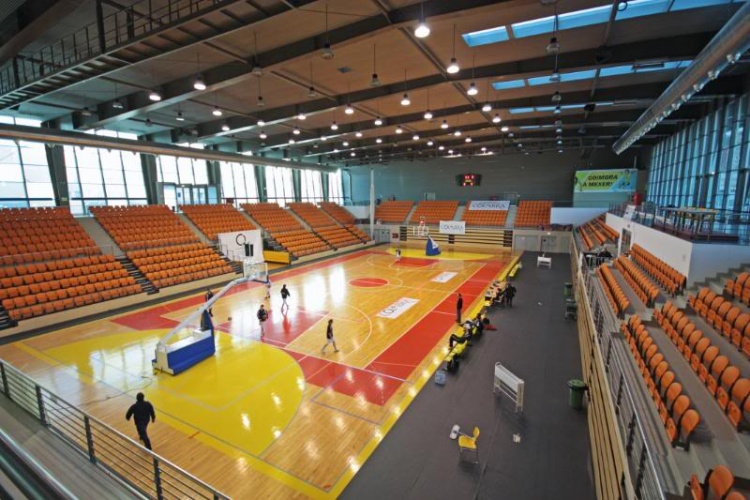 Of course, we will only be able to fill the pavilion when the pandemic situation is over.

It is scheduled, for a date to be defined, the "Game of Return", in which we intend to fill the pavilion with all the fans who have contributed to this campaign. We will make this a festive moment, celebrating the return of fans to the pavilions, the return to normalcy, the success of the Academic in the League, the academic spirit and the strength that the city of Coimbra and the academy show in supporting the team!

VIRTUAL PAVILION - When to contribute

Contributions can be made at any time, at once, or in several smaller contributions.

We leave you with an idea: throughout the rest of the journey, every time you watch an Academica game, leave us your contribution as "a virtual ticket". The amount of the contribution for each game will be at the discretion and capacity of each fan or supporter.

Over the years, AAC Basketball has been marked by the excellent performance of its teams and has counted on teams from all training levels playing in the various district and national championships. In Mini Basketball, he was distinguished twice in a row by the District Mini Basketball Committee, as the Club of the Year.

Many names of AAC basketball athletes and coaches have been recorded in the memory of those who follow the sport.

The Academic Association of Coimbra

Coimbra has always been represented by its students and its strong convictions and has, at the associative, cultural and sporting level at AAC - Associação Académica de Coimbra, its maximum representation with a considerable and enviable number of titles, distinctions and decorations.

"The Academic Association of Coimbra (AAC), founded in 1887, is the oldest student association in Portugal and one of the oldest in Europe, and keeps its traditions alive.
Throughout its existence, AAC has created a space for coexistence and discussion, having been the cradle of major Portuguese political and cultural reforms.
Since its inception, it has developed a unique democratic center, where meetings are still guided today by values of humanism, solidarity and uncompromising defense of students' interests. " 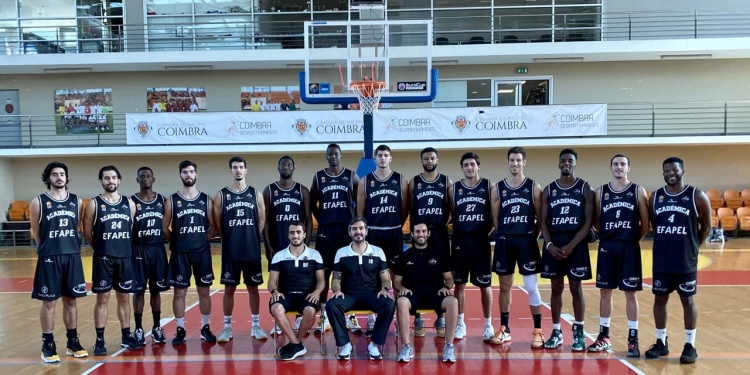 The realization of the "Return Game" will be dependent on the end of the epidemic, so it is expected to occur in the 2021/2022 season, as well as the attribution of rewards, which, in the case of lightening measures, and within the rules of security, may, at the option of the contributors, still be used this season.

The amount raised is intended to finance the budget approved in plenary of the Basketball Section of the AAC, covering risks arising from revenues not obtained due to the pandemic situation.

If the amount of revenue exceeds the budgeted amount, this excess will be carried over as the initial balance for preparation for the 2021/2022 season.

After transferring the funds at the end of the campaign, the respective receipts for "Donations" will be issued.