I need your help to make a record

WE DIE SO MUCH TO GROW is the name of my second album. It is a soundtrack of the one that has been my life over the years. But that can also be yours, and that I would love to m...

WE DIE SO MUCH TO GROW is the name of my second album. It is a soundtrack of the one that has been my life over the years. But that can also be yours, and that I would love to make known to you. Will you help me?

In this campaign, I intend to raise 5,000 € to make the album, we died so much to grow . Your support will allow for the materialization of the disc's graphics, the recording of two video clips and the promotion in the media. It will be active for two months, which will be the time when I will be publicizing the campaign on my social networks, by sharing excerpts of the songs and stories that gave rise to them. Stories of me, from the last 10 years, but also of other people, of overcoming, of pain, of conquests, of reflections, of dreams, and that only reach a full meaning if they reach you, because they may be your stories too.

And there is a question that arises: why do I need to do a crowdfunding campaign, then? Because I have no money, because I have no structure behind, because I have no agent or publisher, I am really an artist and self-employed person, because I have already had to borrow money to record, to go to the studio, pay musicians and I can’t take on more debt to make sure it goes public, because I’m an artist in the middle of a pandemic trying to do her job and trying to generate work. But also because I don't give up on dreams, even if they are difficult, because I know that together and together we are stronger, because I believe it is possible to empathize with other people's struggles, and you probably with mine, because they don't scare me, they do me more mature. And because the deaths on the way, until now, only made me grow.

It is a fact: I really need your help to make a record. Or it will stay in the drawer waiting for the Culture in Portugal to rise. How about we raise it together? From my heart to yours: thank you. 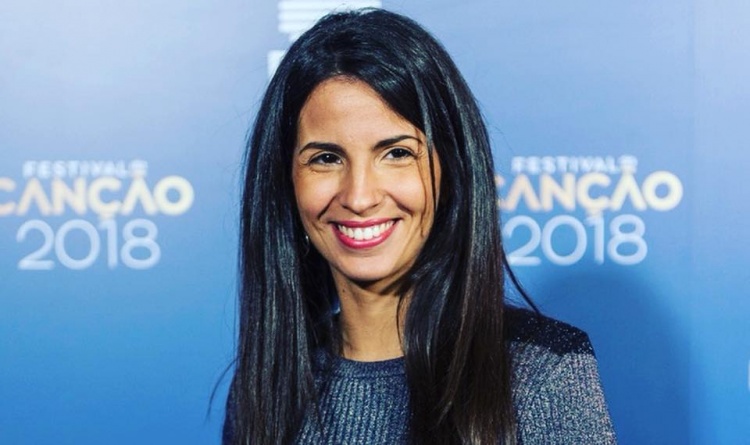 In 2013, I released my first album, with my feet on the ground . I performed in Portugal and Brazil. In 2016, I recorded the anthem of RTP Memória, If I remember correctly . In 2018, I participated in the Song Festival with the theme C com Amigo Amigo , through the public competition of Antena 1. In the theater, since 2016 here, I have also performed in Portugal and Brazil, and in 2019, I launched a book of poetry, The Encounter of Ternary Time . 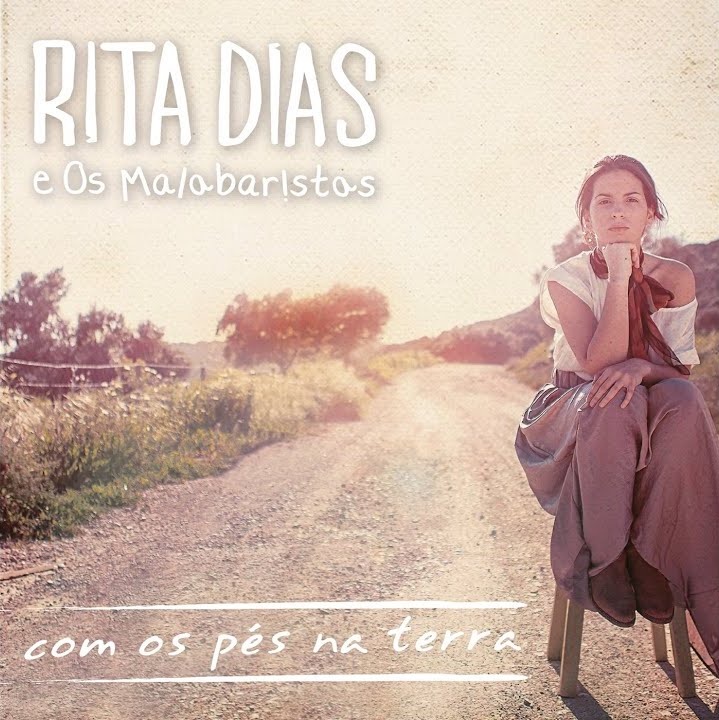 The campaign will be active between March and April 2021.

The € 450 corresponds to the fees to be paid to PPL, for accommodation and for publicizing the campaign.

64 members of the PPL community
support this campaign