An independent documentary project, with respect to various social themes and community character with the aim of gathering helpful views and clear and urgent information.

An independent documentary project, with respect to various social themes and community character with the aim of gathering helpful views and clear and urgent information.

“Respeitinho is Very Beautiful” (working title), is a documentary series composed of 5 episodes of 25/30 min. , to be published on the online Youtube platform, in order to address social issues. The series consists of an extensive and organized file structure - ranging from studies, theses, visual materials, and others - combined with interviews where Rita Joana's opinion is reinforced or contradicted by the position of some interviewees. It also assumes the role of narrator of the entire film project.

These 5 episodes discuss a social, economic, cultural and political theme , with the purpose of appealing to social inclusion , democratic participation and citizenship . 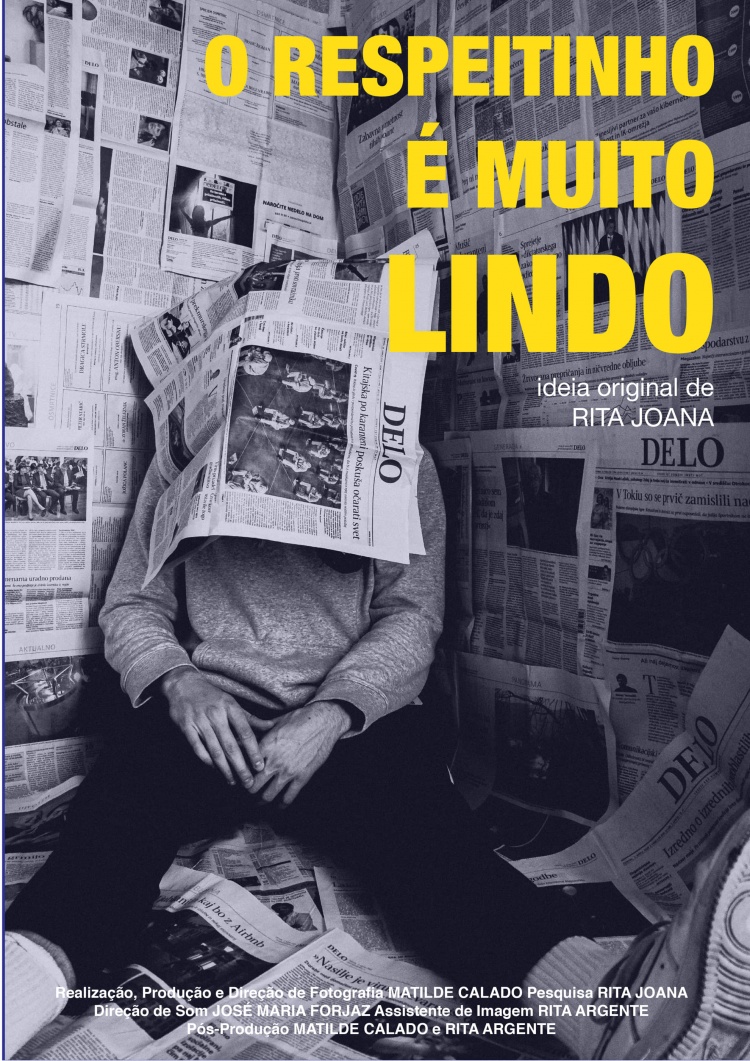 As this is an independent project of an informative nature, designed with the aim of clarifying the ordinary citizen on several topics of current social, economic, cultural and Portuguese politics, we use PPL - as a fundraising platform - because we think this will be an excellent way to actively, and in an embryonic phase, insert all those interested in this project in its proactive development . Therefore, everyone's help is essential!

As with several petitions, these are only carried out with x number of signatures. Here your donation is your signature - for the realization of "O Respeitinho is Very Beautiful" , a project with complex and current information that wants to combat the sencionalismo and immediacy of various forms of communication today.

Let's do a project together! 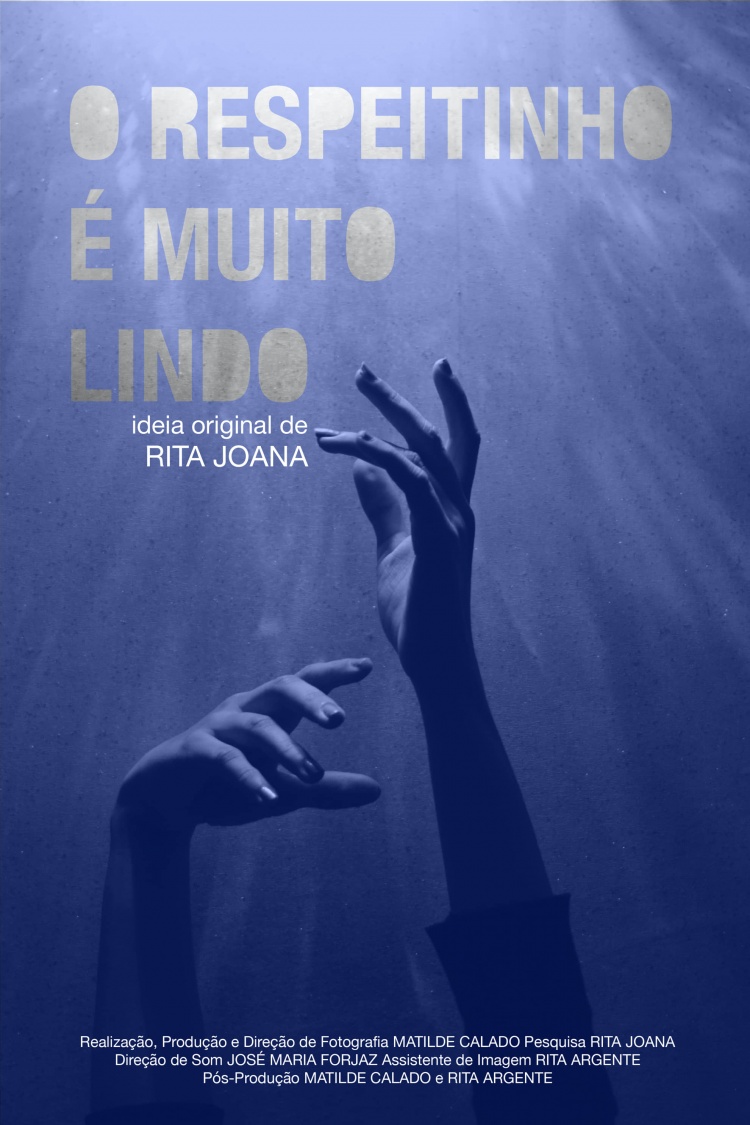 The singer and songwriter Rita Joana Pinheiro Maia is a conimbricense , whose childhood spent in the village of Santo Varão, under Mondego, was marked by the freedom of the rural environment.

However, his family sought better living conditions in Coimbra, where he attended a Catholic school.

His tastes beyond music, cross the universe of philosophy and cinema.

With 16/17 years old he had to take care of his family and assume himself as his pillar. In 2016 Rita Joana became an informal caregiver for her father , a disabled man of war, and a brother seven years younger. In her personal life, she was involved in the struggle for the dignity of Justice, the Human Rights of Portuguese prisons and the questions themselves about the processes of Preventive Measures. He was always attentive and followed the struggle of the Armed Forces Handicapped , through direct contact with ADFA members and leaders, since he was three years old, ending up getting involved in his struggles. Later she became her mother's Informal Caregiver. Recently he fought for the Statute of Informal Caregiver where he appeared on the front line, with political debates and fervor in his soul for the same to exist.

Late and in the midst of social causes, she realizes the desire to be a singer.

Now, it presents an independent documentary reporting project regarding various social themes and community character with the aim of gathering helpful views and clear and urgent information.

The Technical Team responsible for the artistic idealization of the project: 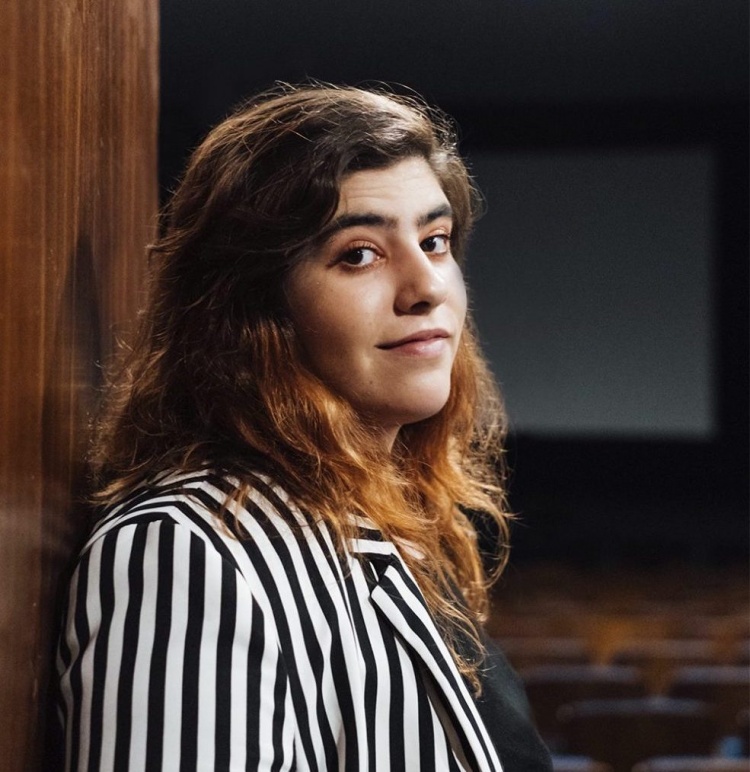 With a degree in Video and Documentary Cinema from the Abrantes School of Technology, Matilde Calado, born in Setúbal, starts her career in 2017.

"A young director who with a very glance of her portrays what is closest to her, which is most dear to her. Always with projects in which intimacy is shown to us with generosity and tenderness. And stripped of ornaments because the beauty of her films is in the little things. He started making documentaries, like the 'Birth Record' and 'The Photographs I Never Taken' . Recently, he made his first fiction, 'When It's Late' . " - Sara N. Santos

The amount raised will refer to the settlement of all production expenses:

Filming is planned to begin in April 2021.

56 members of the PPL community
support this campaign