The Monsters Only Come Out At Night- Short-Film

Guilherme has been looking after his grandfather for more time than he remembers. When his health worsens, he'll have to find solutions as soon as possible.

Guilherme has been looking after his grandfather for more time than he remembers. When his health worsens, he'll have to find solutions as soon as possible.

"The Monsters Only Come Out at Night" is a short film, inserted in the cinematographic genre of drama, portraying the relation of Guilherme with his grandfather Jorge, whose health is fragile.

The film follows the story of a young unemployed adult and his grandfather, exploring the close relationship between them. While trying to get a job, Guilherme will need the help of Inês, his childhood friend and love interest, in taking care of Jorge.  Jorge's health however becomes incredibly fragile and without other alternatives, the young man is put between the sword and the wall when having to contact a dangerous individual, who he thought to be part of his past.

This is a final project of the degree in Cinema at the University of Beira Interior. It has undergone several stages of approval, and has always been received with enthusiasm. This short film is now in the pre-production stage, and in order for it to be possible, we count on your support. The team thanks you for your time and any kind of contributions.

We are a group of Cinema students at the University of Beira Interior. It is a dynamic, hardworking and responsible team. In love with the seventh art and having worked together on previous projects, we intend to meet and exceed the expectations of all who help us in this project. 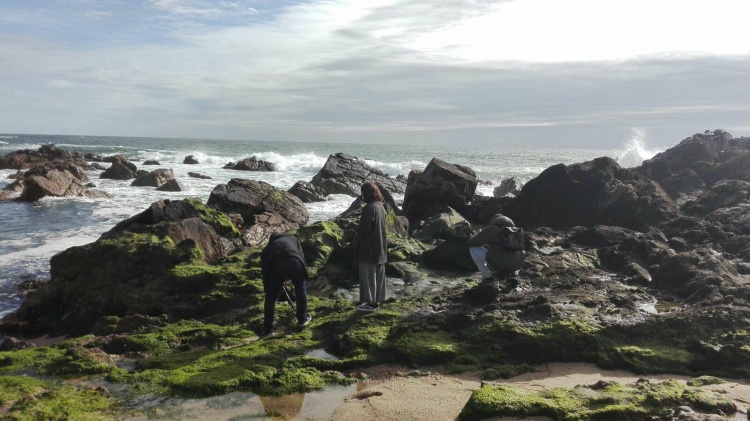 We will shoot in Porto, Matosinhos and Foz Do Douro. (Portugal)