The "3in1 Film Fest" is a festival of short, very short and making of's. Our aim is to decentralize cultural events, especially cinema, from major urban centers.

The "3in1 Film Fest" is a festival of short, very short and making of's. Our aim is to decentralize cultural events, especially cinema, from major urban centers.

The "3in1 Film Fest" festival of short, very short and making of's aims to discover new values ​​of cinema, to exchange experiences between young and adults, between students and film professionals, between Portuguese and foreign filmmakers.

We decided to create this festival starting with the logo, created by Rute Muchacho, then it was the partnership with FilmFreeway platform for film submissions, we invited the jury consisting of 9 filmmakers and professionals, including Sérgio Graciano, João Cayatte, Margarida Cardoso, Carlos Sargedas and Pedro Sena Nunes, we have more than 50 films already submitted, we will have 2 workshops on "How to shoot with mobile" and "How to be a youtuber". Let's have a Masterclass on how to shoot with little money and a few more things. Everything connected to the cinema.

We have the partnership of Almeirim City Council, which, believing in our project, ceded the CineTeatro of Almeirim. But we need some more support.

Hence this Crowdfunding campaign to raise precious and necessary help for the organization and direct costs of the festival. We need to reinforce outreach, support volunteer staff, support the festival secretariat, some printed material, and all that goes with a film festival.

The rewards are varied and the gratitude heve the size of a master shot. 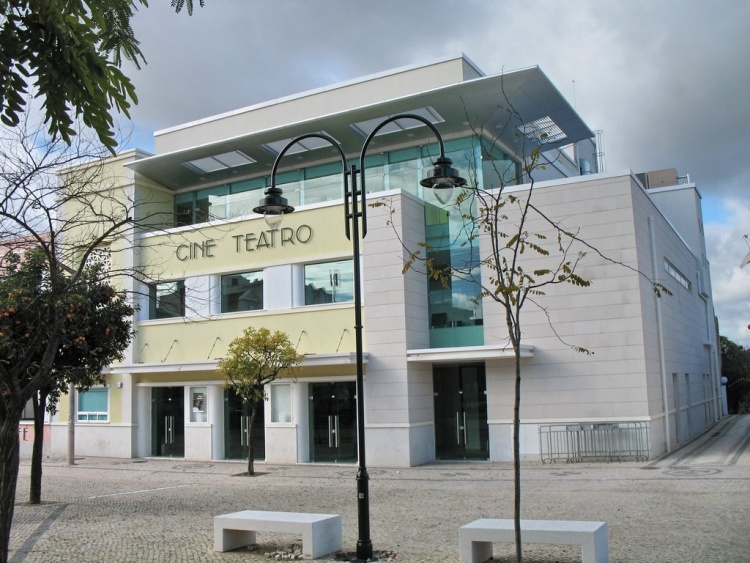 The promoter of this festival is the Alentejo and Ribatejo Film Commission, a non-profit association with any kind of support. We believe that Alentejo and Ribatejo have a lot to give to the cinema, whether in film scenes, specialized labor, technical and artistic, or interested in cinema.

We decided to create this festival because we believe it is necessary to disclose the region to producers and directors, national and foreign, and one of the ways to do this is by creating a film festival that brings them to Ribatejo, more precisely Almeirim.

22 members of the PPL community
support this campaign