With this campaign, we aim to raise funds to help purchase a second-hand van that will allow us to travel, as well as collateral (wheelchairs), to games and tournaments we play ...

With this campaign, we aim to raise funds to help purchase a second-hand van that will allow us to travel, as well as collateral (wheelchairs), to games and tournaments we play throughout the country.

Adapted sport was conceived and designed with the aim of implementing sporting modalities for people with and without disabilities, thus allowing for equal opportunities with regard to free access to sport and promoting interaction and integration of people. people with disabilities in the community, promoting regular sports practice as a healthy lifestyle to reduce physical inactivity, increase physical, psychological and social well-being, to promote social integration.

Anyone, whatever their disability, may play a sport, including competition, the rules of which must be adapted to their type of disability.

Our participation in the different championships requires long trips, where we need adapted van, so that athletes can travel safely and comfortably. In addition, we have to carry the daily chairs plus the competition chairs on each trip, and in total there will always be around 16 wheelchairs to carry. With an ever-increasing need, and having difficulty arranging transport for commuting, it requires the purchase of a 9-seater van that can carry athletes and load their seats. This van is adapted with a wheelchair lift platform. Even looking for second hand solutions, we are talking about investment of around 15 000 euros. Our club is unable to fund this investment. We have already done some fundraising, but not enough for this increasingly important acquisition.

With this campaign we came to ask for help in financing part of the amount: 11 000euros. 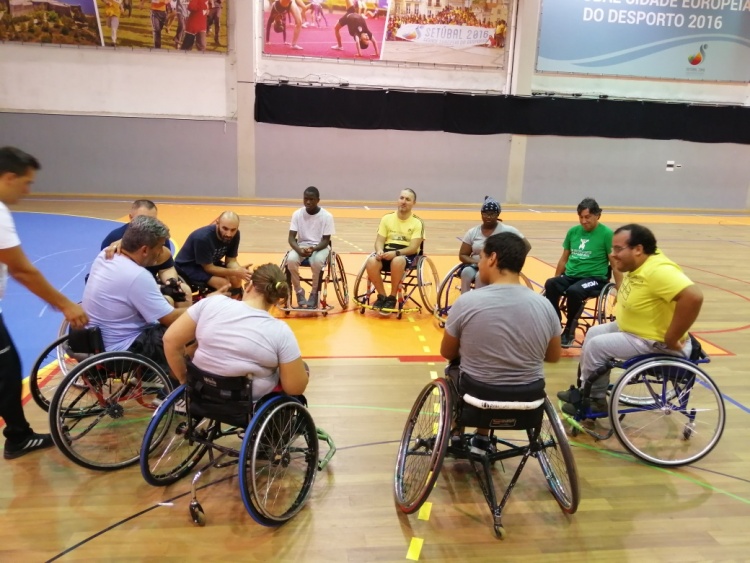 The Clube Naval Setubalense (CNS), in February 2013, created an adapted sports section, thus giving a response that in the city of Setúbal was almost nonexistent.

In the 2016/1017 sporting season, the project was extended to handicap, with the creation of a Wheelchair Handball (ACR) team, with the same dynamic partnership between the CNS adapted sports section and the Sports Union for Inclusion (IDU).

The team has been competing in the AC4 and ACR6 National Championships, and in the Portuguese Cup.

We carry out awareness actions in schools and sporting events. 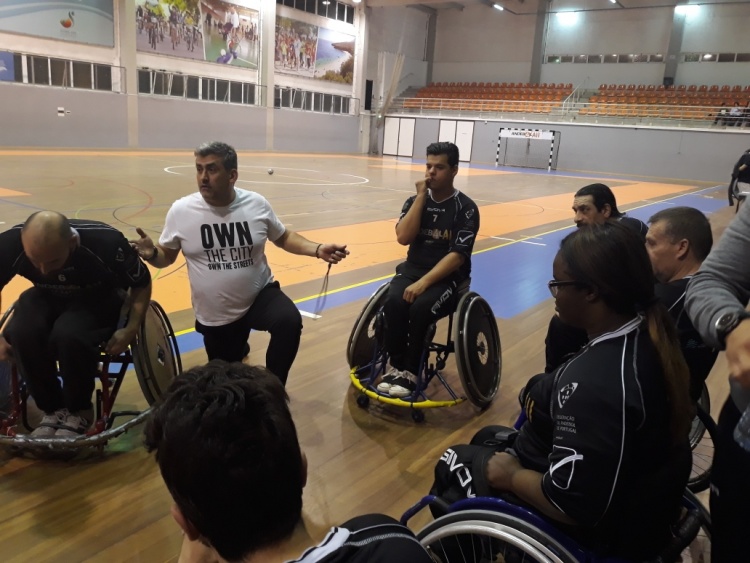 The budget for the purchase of a second-hand adapted 9-seater van with wheelchair lift is around € 15,000 euros. With this initiative we intend to raise part of the amount (11 000 euros), and the rest will be supported by previous fundraising and private donations. National Championship will start in late January 2020.

51 members of the PPL community
support this campaign