ONE EURO FOR ONE SHELTER

We are a Protective Association of Animals. And now, with this campaign, we intend to get funds to start the construction of our new shelter . This shelter will be bigger and be...

We are a Protective Association of Animals. And now, with this campaign, we intend to get funds to start the construction of our new shelter . This shelter will be bigger and better so we can respond to all requests for help.

We are currently located in a temporary space provided by a county company, however , we plan to start our own shelter . As such , we began this campaign with a view of reaching 5,000 euros to start building the facade of the shelter.

The shelter will be located in Paços de Ferreira Municipality , where we operate, in a quiet area. 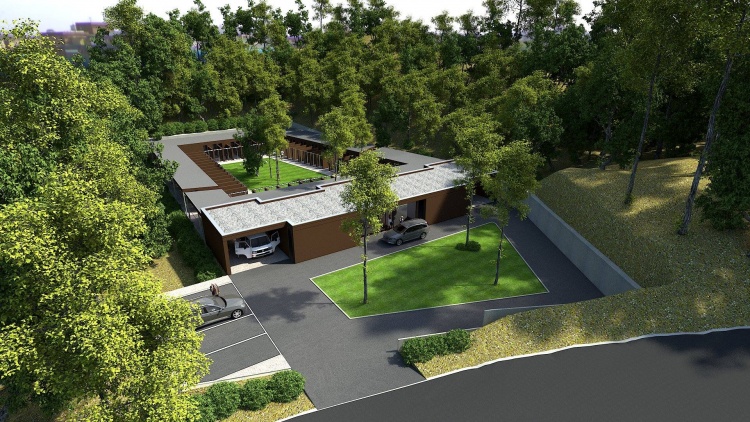 This campaign is associated with another campaign launched by the Association designated "one euro for one shelter" because if all contribute we will achieve our goals faster. 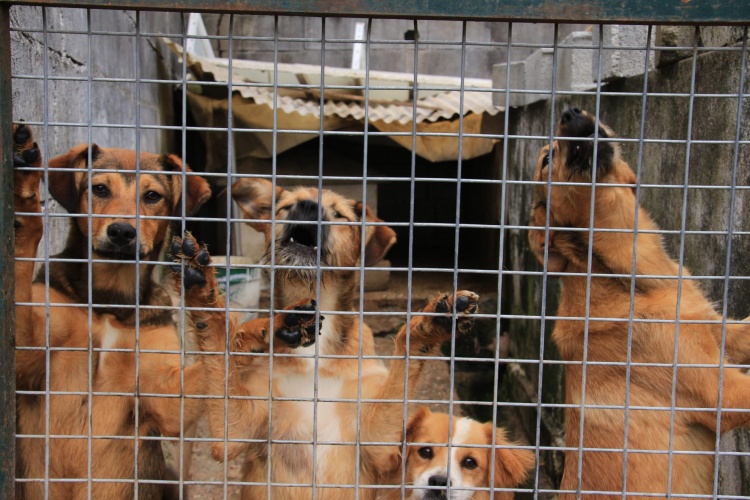 The Association The Pecaninos was founded in 2008 by our President, Carolina Castle, and today has about 40 volunteers.

It is a non-profit association, unrelated to any political or religious creed, whose object is the defense and protection of animals, in particular:

a) Collection and treatment of injured, sick or in immediate danger, found drifting in public or abandoned route;

b) Search for new owners for abandoned animals;

c) Intervention by the competent authorities in order to comply with the laws of defense and protection of animals;

d) promotion and awareness campaigns of the population for the defense and protection of animals;

e) Issue of publications that convey the objectives of the Association;

f) Pressure from the competent authorities to be changed the outdated or unjust laws for animal welfare;

g) Collection and dissemination of information for animal welfare:

h) Protocols with veterinary clinics, universities, institutes; Associations or other similar organizations to exchange and cooperation in treatment and rescue animals.

We intend, within two months reach 5000 euros to begin construction .