The "3in1 Film Fest"; festival of short, very short and making of's is aimed at discovering new values of cinema, the exchange of experiences between students and film professio...

The "3in1 Film Fest"; festival of short, very short and making of's is aimed at discovering new values of cinema, the exchange of experiences between students and film professionals, between Portuguese and foreign filmmakers.

The "3in1 Film Fest" festival of short films, very short films and making of's is aimed at discovering new values of cinema, the exchange of experiences between young people and adults, between students and film professionals, between Portuguese and foreign filmmakers.

Our aim is the decentralization of large urban centers, more precisely cultural events such as cinema.

In this second edition of the festival, in addition to the existing categories: short (fiction and documentary), very short and making of's; we have a novelty for the short film category: animation shorts.

For the registration of the films, we returned to the partnership with the FilmFreeWay platform. We invited a strong jury, made up of 15 professionals from different areas of cinema.

Once again, we count on the partnership of the Municipality of Almeirim who, after the success of the first edition of the 3in1 Festival, continues to believe in the project, once again giving up the Municipal CineTeatro.

This Crowdfunding campaign takes place to raise precious and necessary help for the organization and direct costs of the festival. It is necessary to reinforce the dissemination, support the volunteer staff, support the festival secretariat, printed material, and everything that is a direct cost inherent to a film festival.

The rewards are varied and gratitude the size of an overall plan. 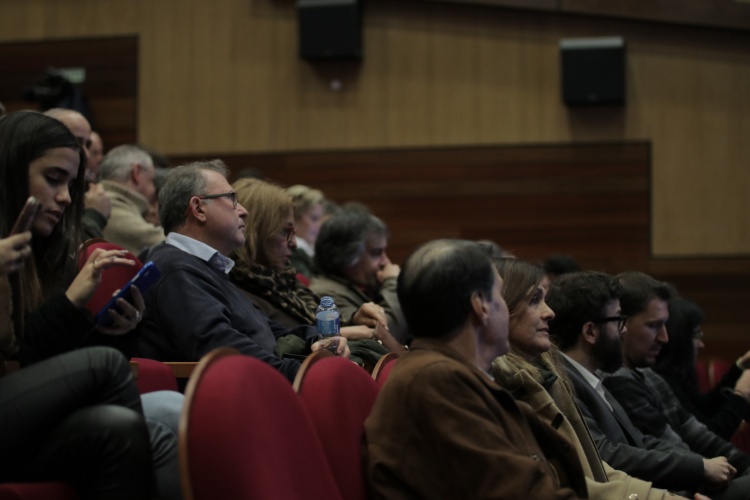 The promoter of 3in1 Film Fest is ARFC - Alentejo and Ribatejo Film Commission - a non-profit association that aims to boost Portuguese cinema in the area of Alentejo and Ribatejo (this is the case of this festival). ARFC has a lot to give to the cinema, presenting film sets, specialized labor, technical and artistic, and supporting cinema in general.

This festival happens because we believe that it is necessary to disclose the region to producers and directors, national and foreign, and one of the ways to do it is through this film festival, in Ribatejo, more precisely in Almeirim. 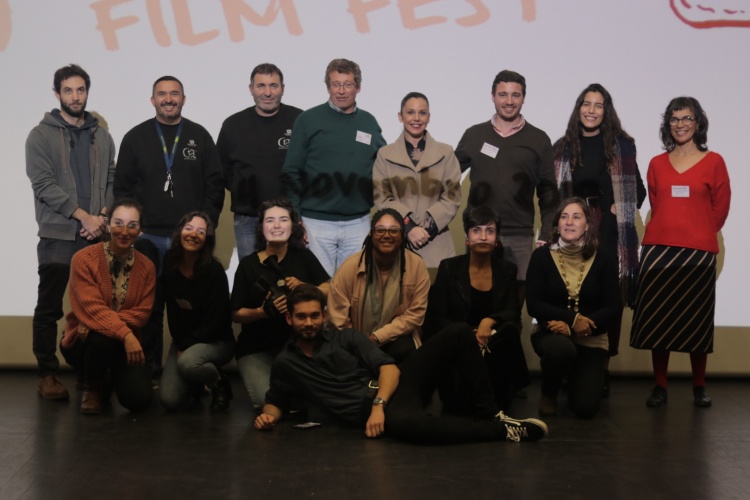 Support for dissemination and printed material: 250 €