A musical project against domestic violence under the name "NADA" is being created. The main objective is to help and reinforce the messages and to give strength to who should "...

A musical project against domestic violence under the name "NADA" is being created. The main objective is to help and reinforce the messages and to give strength to who should "BASTA" their situation. It won't be just a CD, a song.

The Project | NOTHING | is a World Music against domestic violence album, written by Liliana Pinheiro, in which the final result has the participation of more than 5 Portuguese musicians, from various musical areas, ranging from rock to jazz. An eclectic mix of 10 songs in a unique project in Portugal. With the album in the final stages of post production, all that is needed is funding for CD production / duplication. Do you want to be part of this original project?

We are talking about an album against domestic violence, a strong message that we want to convey and because the singer has been a victim for some years the desire to pass the message makes perfect sense.

We want you to participate in this album with a motivating message to empower those in need. If you were a victim and managed to turn things around, you can participate in the fundraising by giving a donation and signing the album leaving your message, so surely we will give strength to those who need it so much. 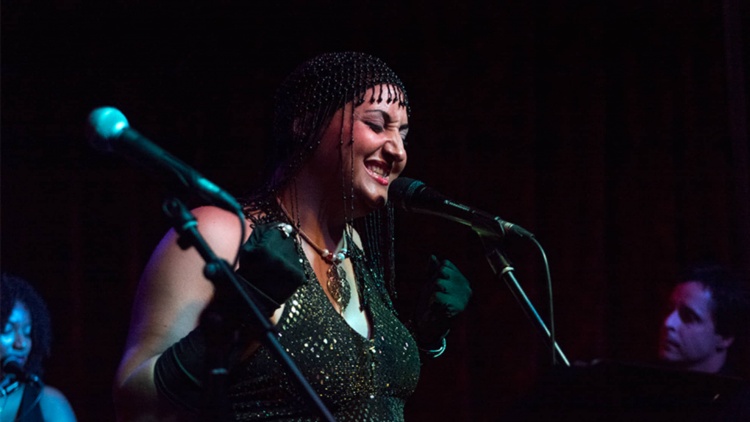 The album art is still important, especially when the theme is sane as to domestic violence. Do not let anyone tell you otherwise. We have created the album release checklist to help you put the good vibes back on release. Here is everything you need to launch your next project more successfully. We are helping to spread this message that we consider to be little for what is happening today. 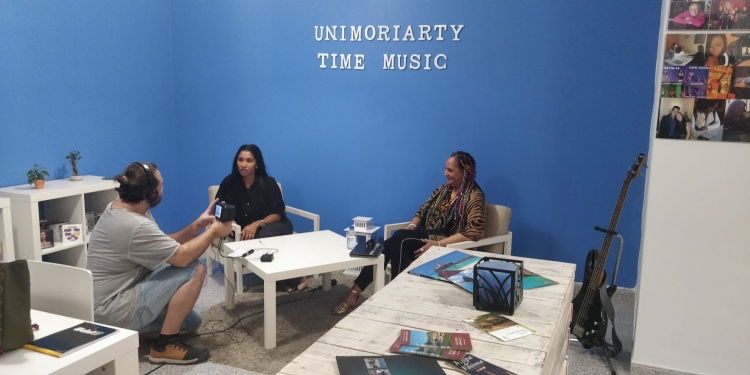 The project value is € 4,500 all inclusive. We talk about the production, distribution and promotion of the project including copyright. We want to get as far as possible, I count on your help. We finished production and other songs in February, we started the promotion in March which will have approximately 4 months of local and national Radios and Television. In this period will be placed in FNAC throughout our country to be marketed.

You can pick up your CD from our agency.