A Journey to Kurdistan

Jiyan Lisboa, a voluntary non-profit organization, is about to organize the First Festival of Kurdish Cinema and Arts, the fruit of a common passion for our multiculturalism. Su...

Jiyan Lisboa, a voluntary non-profit organization, is about to organize the First Festival of Kurdish Cinema and Arts, the fruit of a common passion for our multiculturalism. Support us in the execution of this festival.

A JOURNEY BY THE CURDISTAN

The main purpose of the Kurdish and Portuguese Cultural Association is to deepen the ties between the Portuguese and Kurdish communities, both in Portugal and in the world, and from this came the idea of ​​a film and arts festival.

Like other multicultural cities such as London, Copenhagen, Stockholm, Berlin, Hamburg, Montreal or Paris, which have hosted several Kurdish festivals in the last two decades, we also want to bring to Lisbon a little of Kurdish history, language, arts, films and traditions of the different communities spread across four countries: Turkey, Iran, Iraq and Syria.

The main focus of this first festival is dedicated to Kurdish mothers, who should receive a fair homage for the daily struggle to preserve a common collective memory of their traditions.

We intend to leave a mark and a work that will be expanded in time and space, since it is intended to reach different parts of the country, aiming at the involvement of all without geographical or social borders. The annual festival also aims to give attention to activities other than the cinema, such as various workshops and debates open to the general public, creation of artistic and educational residences, bets on cultural exchanges, as well as gastronomic itineraries in various places of the city where they can enter in contact with Curdish Food & Culture.

and we will also have ..

and we will still have ..

WE WILL TAKE YOU A JOURNEY FOR THE COLORFUL CURDISTAN 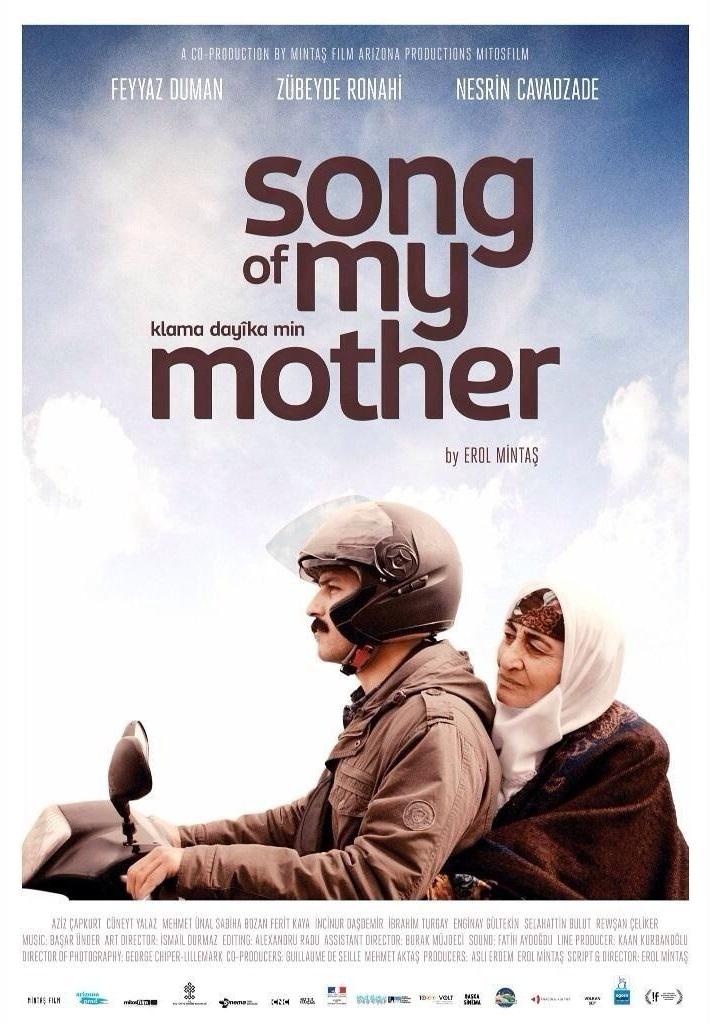 A heterogeneous group of volunteers of Portuguese, Turkish, Danish, French, Spanish, Italian, Iranian and Kurdish nationality who met in Lisbon and who share a passion for Seventh Art, as well as the cultural and artistic traditions that are present in the several feature films.

Please check our Facebook page, created during the warm-up event that we held on November 7 at Cinema São Jorge, and on the 8th day in partnership with CRIA at ISCTE supported by the Lisbon City Council (CML) and EGEAC .

The budget will serve to cover expenses related to ...

19 members of the PPL community
support this campaign